Google plans to launch a checking account service next year in a collaboration with Citigroup and a credit union in Silicon Valley, the Wall Street Journal reported on Wednesday.

In a project code named Cache, Google is working on a system that will host checking accounts clearly bearing the brands of the financial institutions, which will handle security and regulatory compliance issues, according to the Journal report.

The report quoted a Google executive as saying the company's approach "is going to be to partner deeply with banks and the financial system" in what might be seen as a longer but safer route.

The move would come as internet titans become increasingly involved in online financial transactions and ecommerce. 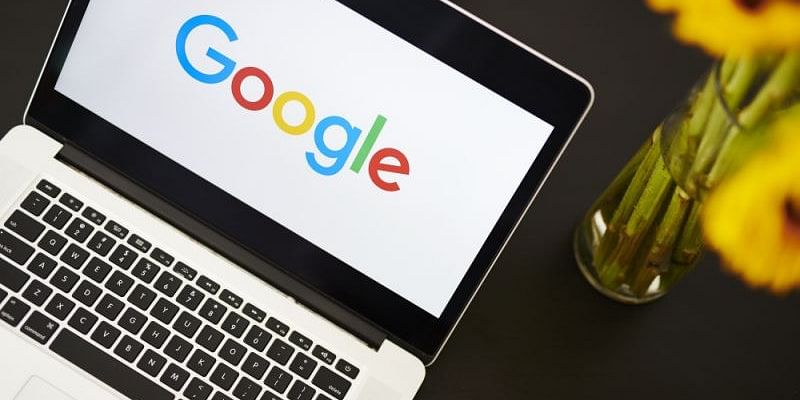 Apple and Google both offer digital wallets that can be used on smartphones to pay for purchases online or in real-world shops.

Apple also recently released a credit card. Amazon has been reported to be in talks with banks about creating a checking account service.

Meanwhile, Facebook has been steadily building up ecommerce tools at the social network as well as the ability to send money using its messaging apps such as WhatsApp.

Facebook had originally hoped to roll out Libra next year, but has met fierce resistance from regulators and governments who see it as a threat to their monetary sovereignty.

The social media giant's chief executive Mark Zuckerberg last month opened the door to scaling back plans for Libra if it cannot win approval as a new currency for global exchanges.

Zuckerberg told US lawmakers on October 23 that the goal of Libra was "to build a global payment system rather than a currency".

On Tuesday, Facebook launched Facebook Pay, an integrated payments solution for all Facebook-owned services (WhatsApp, Instagram, Messenger) and its native platform. The service is slated to roll out in the US this week. It will support all major credit/debit cards and PayPal. Payments will be processed in partnership with companies like PayPal, Stripe and others around the world, Facebook stated.

(Disclaimer: Additional background information has been added to this PTI copy for context)