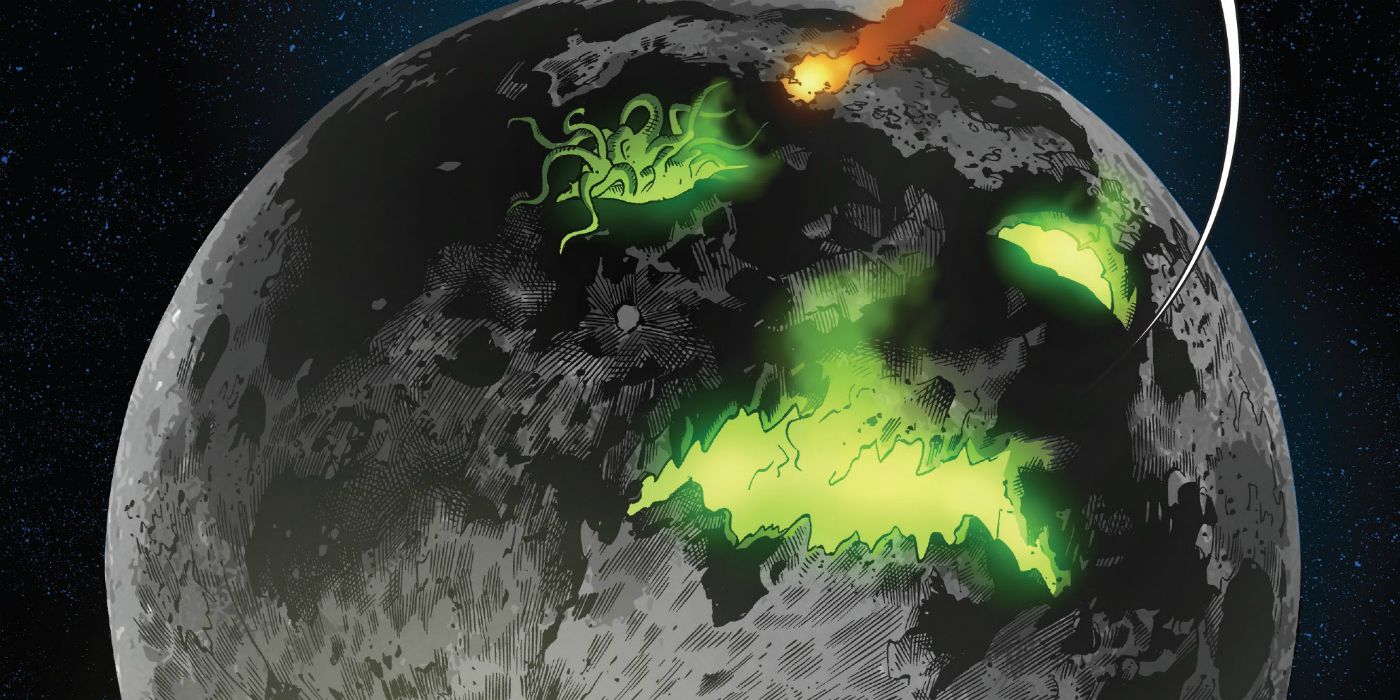 Warning: This article contains spoilers for Black Panther and the Agents of Wakanda #3!

Black Panther‘s newest enemy… is the Moon. The monarch of Wakanda has always been known for his foresight. Under King T’Challa’s reign, Wakanda has prepared weapons for almost every eventuality; they have technology to repel Galactus, to help mitigate the effects of the Infinity Gauntlet, or to transport themselves across the cosmos at a whim.

Given that’s the case, it was surely only a matter of time before the Avengers decided Black Panther would make a good leader. He’s used the opportunity to expand Wakandan operations across the globe, establishing an international network known as the Agents of Wakanda. Incorporating some of the world’s best and brightest, not to mention a number of adventurers such as Ka-Zar or Mockingbird, the Agents of Wakanda are assigned with researching and pre-empting potential threats. They already proved to be a key asset in the War of the Realms.

Related: Black Panther Is About To Face A SYMBIOTE Killmonger

But Black Panther and the Agents of Wakanda #3 sees T’Challa and his team face off against their most formidable threat yet. That’s right, this time they’re going up against the Moon. It turns out that an alien being known as the Gardener seeded the Moon to become a living being, and the Moon does not seem happy. When some Agents of Wakanda arrive to investigate, it promptly traps them in organic cells and floods their minds with illusions of happiness. T’Challa takes another group to find out what’s going on, and soon the Wakandans are at war with the Moon itself. 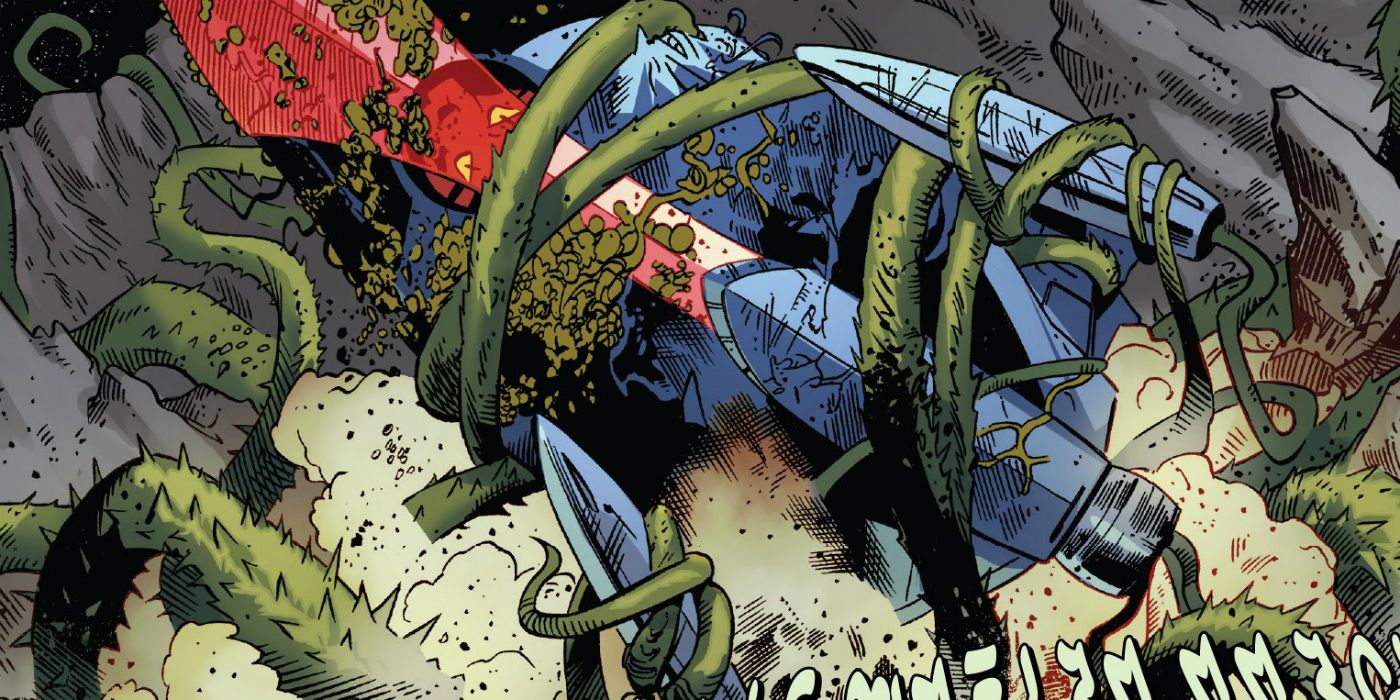 Sometimes comics are a serious business, exploring deep social issues. Other times, though, they’re an opportunity for writers to sit back and relax, putting pen to paper and creating the most insane ideas imaginable. Black Panther’s battle against the Moon is clearly one of the latter, and writer Jim Zub escalates the conflict at speed, moving from some classic horror tropes to sheer, Jack-Kirby-esque cosmic chaos.

Of course, it’s too soon to say whether or not the Moon should be viewed as a villain. This is a living being, after all, and to the Moon it’s been attacked by insects with a sting. Thus its attempt to fight back may be the equivalent of a human being trying to swat a wasp before it stings again. Notice that the Moon hasn’t killed anybody, instead trapping its victims in storage as though unsure what to do with them.

It will be fascinating to see how this story plays out. Will Black Panther and his team kill the Moon, thus meaning the Earth is basically orbited by a cosmic corpse from now on? Or will the Moon decide it’s happy to remain in Earth’s orbit, meaning from this point on our planet has a living satellite? The latter would be particularly entertaining, given there’s an X-Men outpost on the Moon, and it would be amusing to see how the change affects Marvel’s werewolves!

Black Panther and the Agents of Wakanda #3 is on sale now from Marvel Comics.