Before giving birth, I swore to myself I would keep my hair long.

But two months after I gave birth, I immediately went to a hair salon and had my hair cut short – as short as the hairdresser was happy with!

Having a new baby took its toll on my hair – it felt dry and knotty all the time. I felt like I had too much hair and it just annoyed the crap out of me! I also got tired of wearing my hair in a ponytail. The best solution, I decided during that time, was to chop my tresses off. Well, most of them.

Ever since then, short hair has been the best thing ever. That’s why I decided to find some of the best short hairstyles for mums to share with you, because surely I wasn’t the only one who felt that way about my hair! Interested in chopping your hair off?

Do it fashionably – read on! 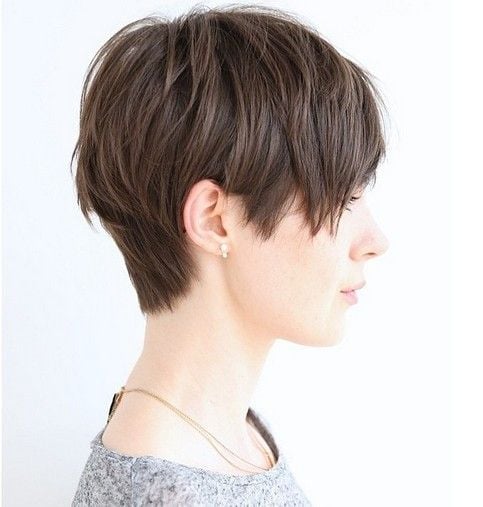 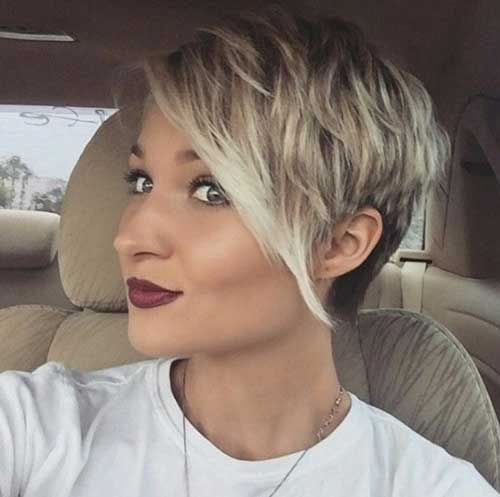 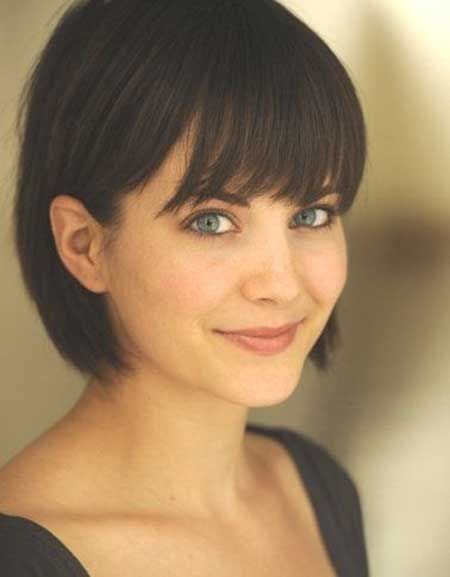 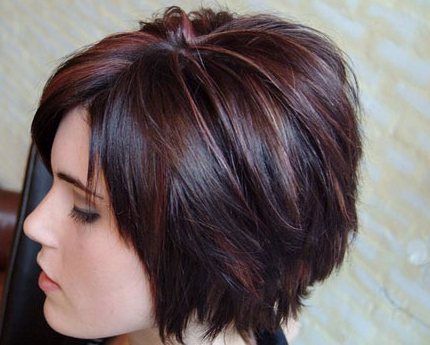 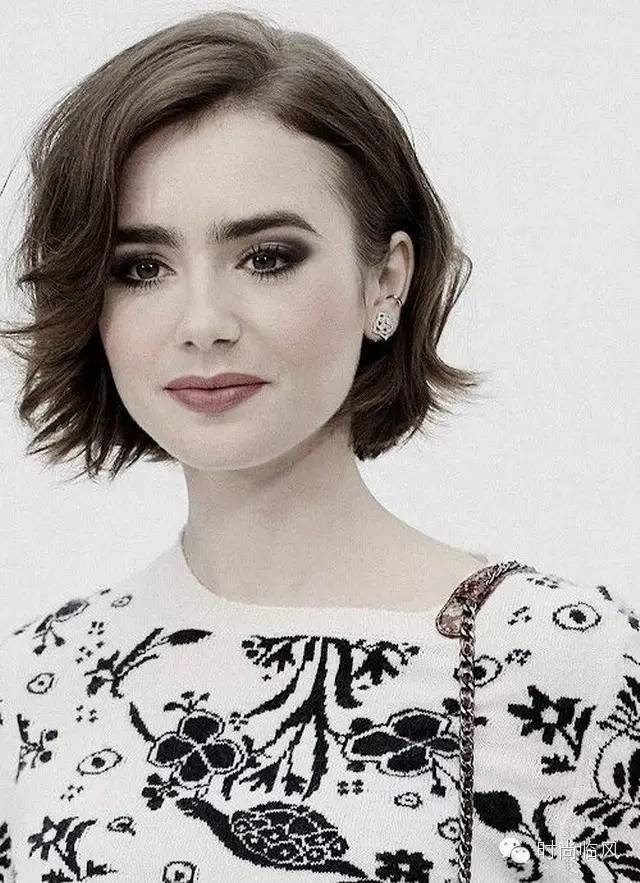 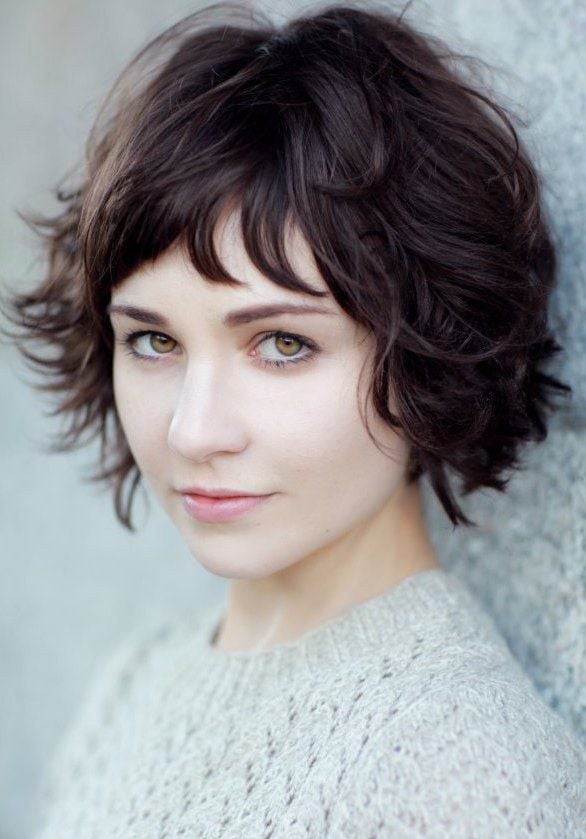 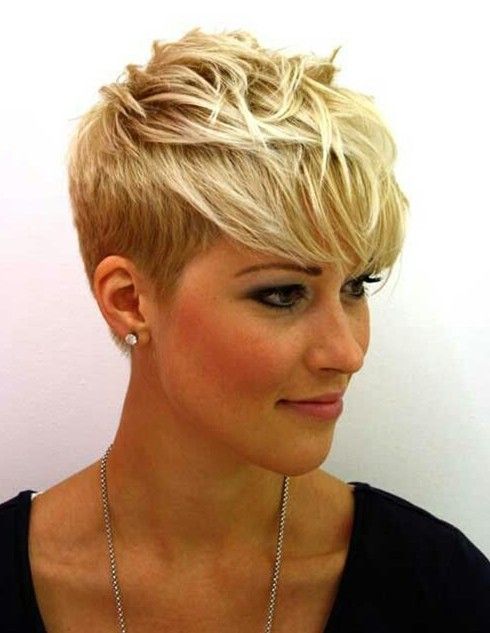 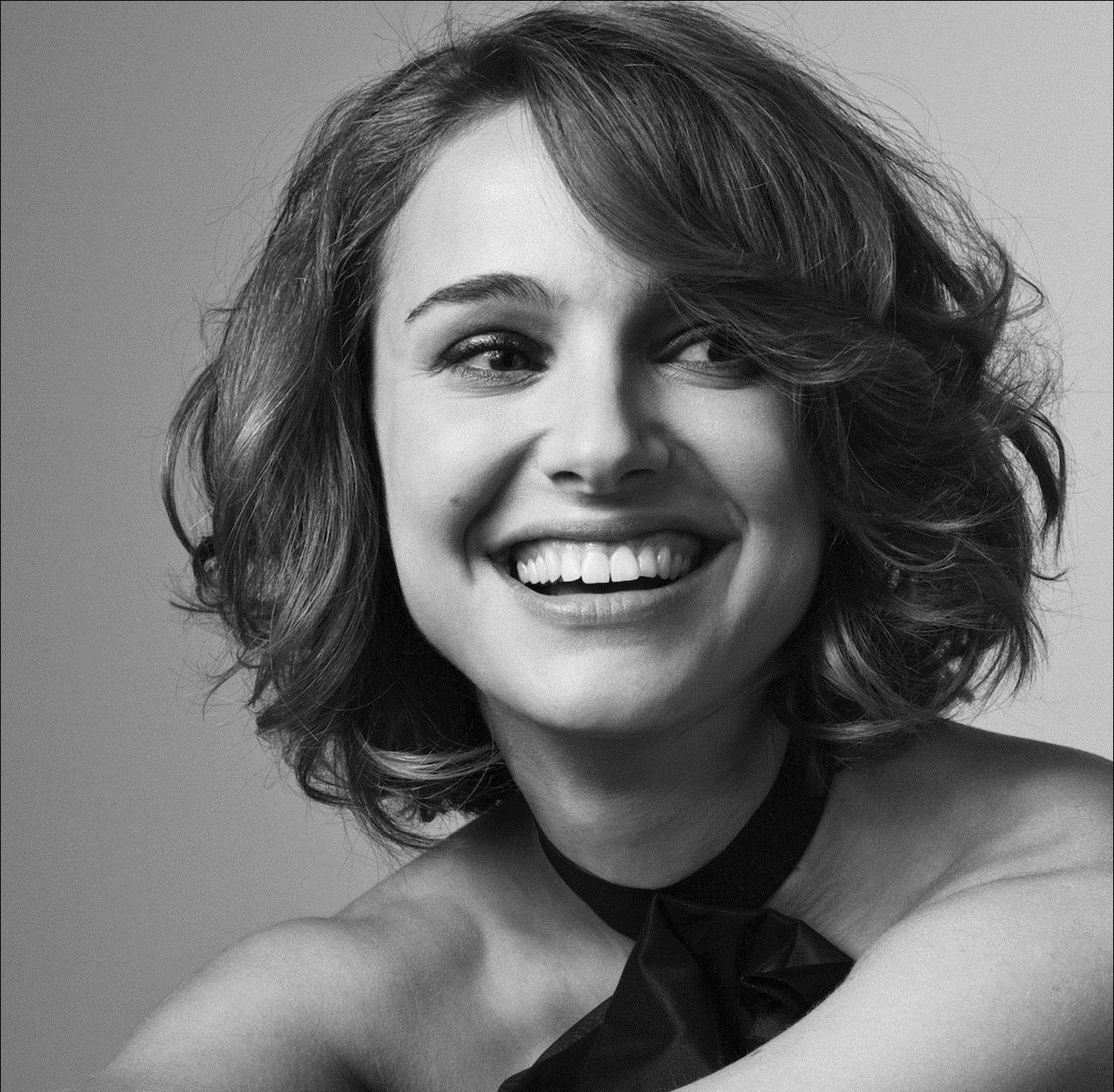 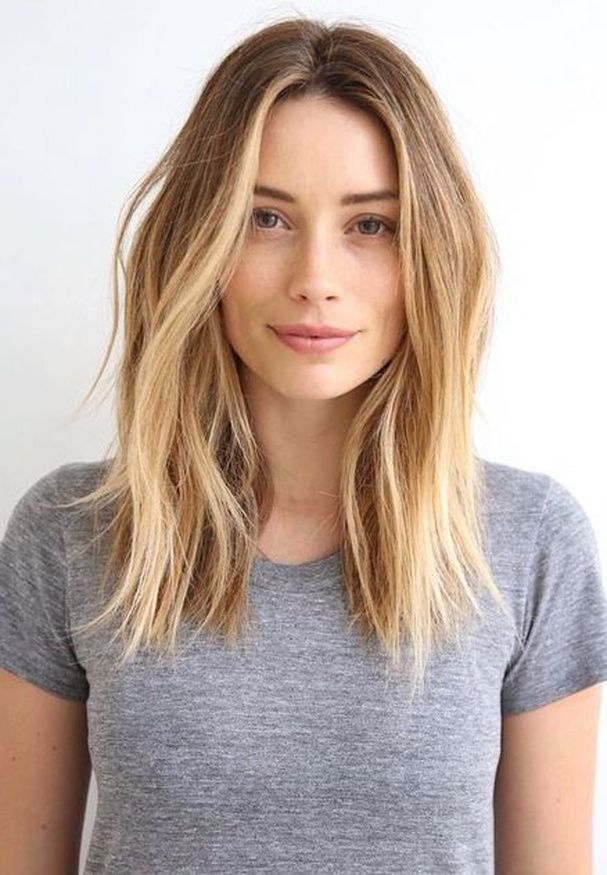 Which short hairstyles for mums caught your fancy?